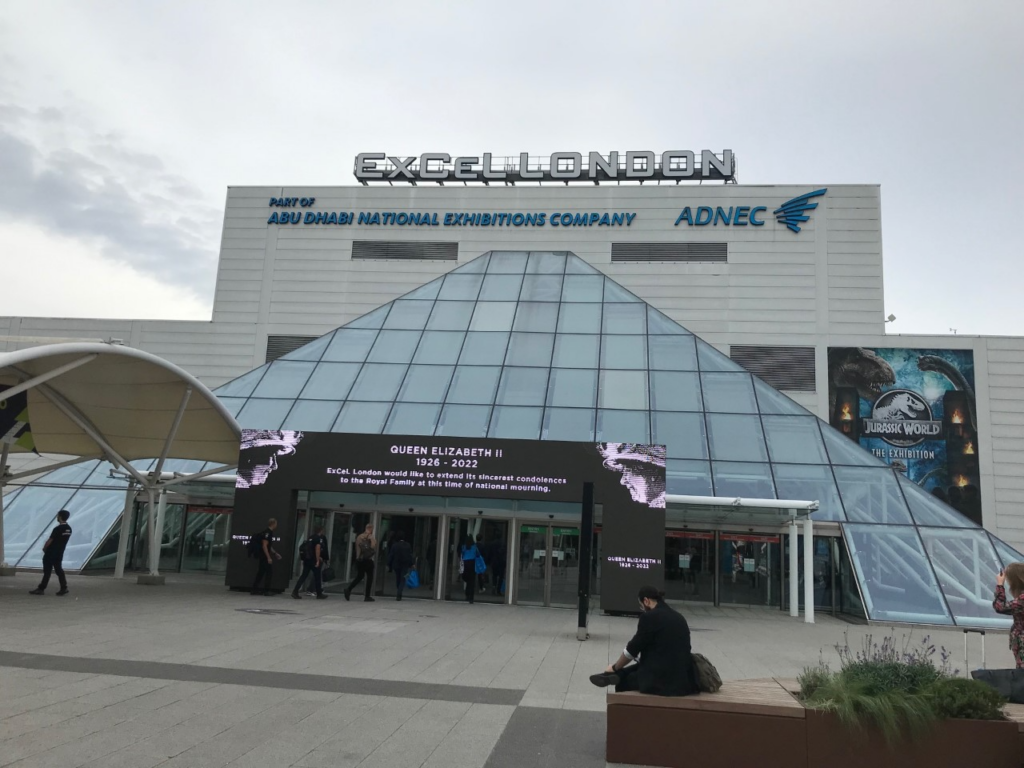 IAAPA EXPO EUROPE 2022 LONDON IAAPA Expo Europe officially opened last week at ExCeL London in the UK this week, with great success in attendance and organization. In a difficult week, all IAAPA members and attendees led an emotional moment of silence to honor Her Majesty Queen Elizabeth II and offer the respect of the […]

Tickamore relies on the human factor in user service 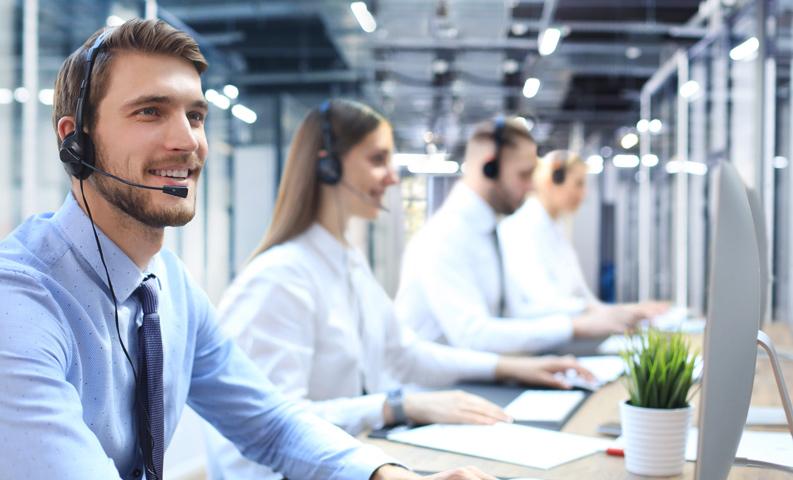 Tickamore relies on the human factor in user service Social networks contribute to making the quality of care received an increasingly relevant element. An unsatisfied user can generate an image crisis for any company thanks to the speed of diffusion, the repercussion and importance that this communication channel currently has. At Tickamore, we know that […] 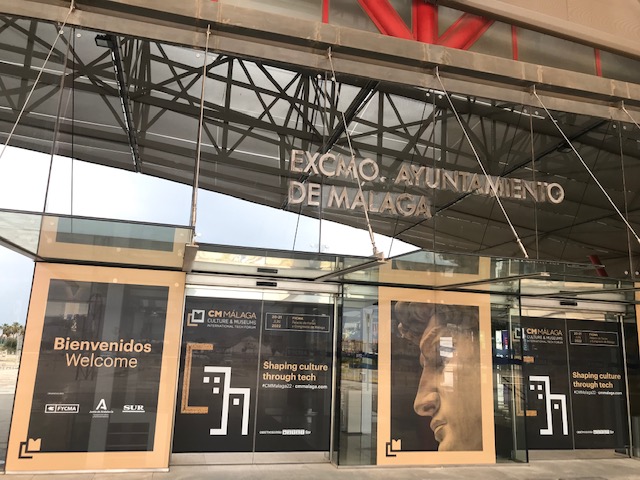 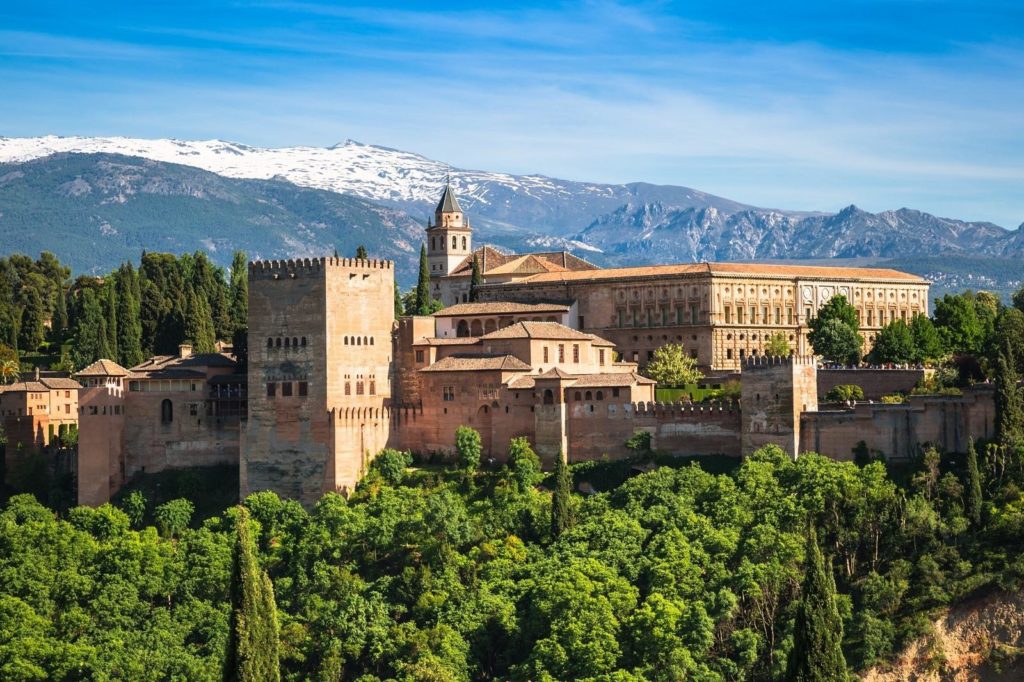 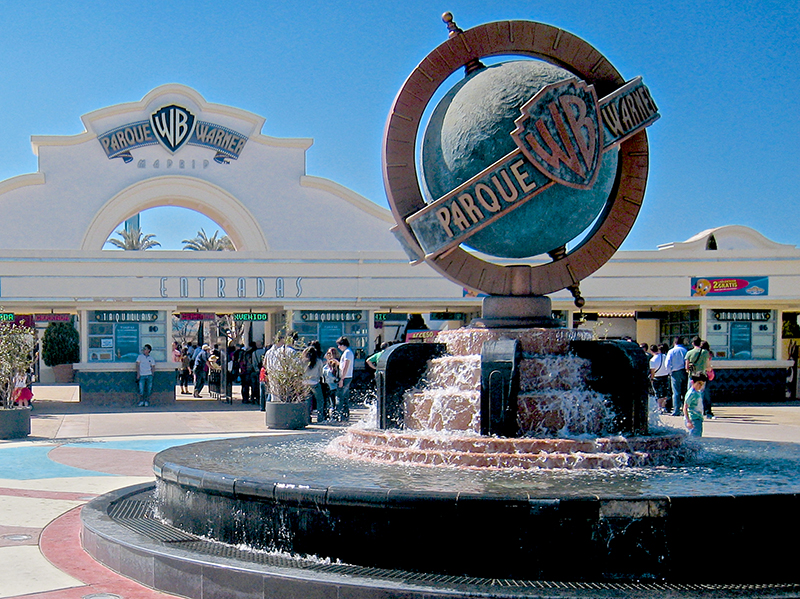 Warner Park Madrid Implementation of the IACPOS System in the Warner Park in Madrid From IACPOS we give a big welcome to our new great reference of Grupo Parques Reunidos, the Parque Warner Madrid. After weeks of intense work, the IACPOS installation has been carried out with a very satisfactory result. Officially opened to the […] 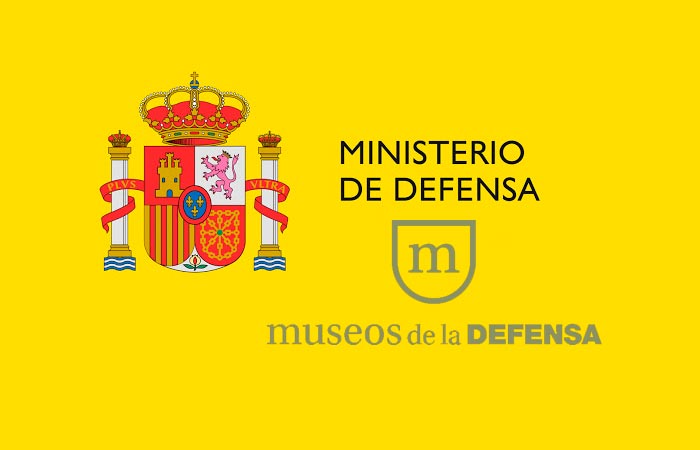 Implementation of the new IACPOS solution at Fundación Mapfre 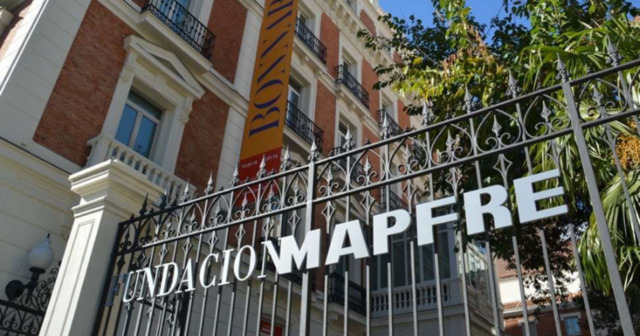 Implementation of the new IACPOS solution at Fundación Mapfre For more than 7 years, Fundación Mapfre has relied on IACPOS as a supplier of its ticket sales and access control system for its Madrid and Barcelona exhibition halls. All these years of trust and good work on the part of our Company, has caused Fundación […] 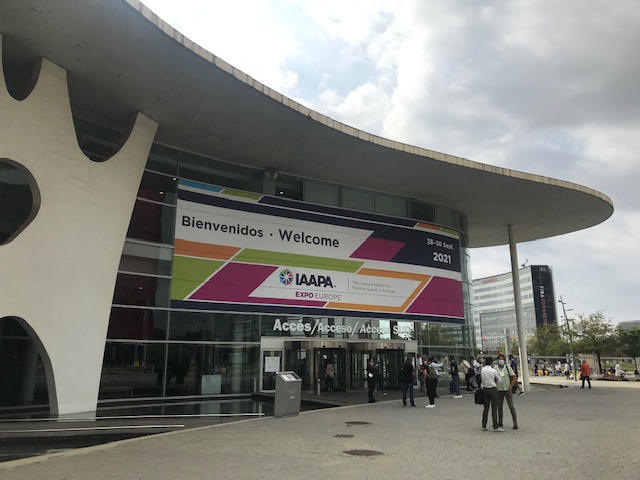 IAAPA EXPO EUROPE IN SPAIN The main event of the leisure industry worldwide, every year it is held in Europe. This year the chosen destination was again Barcelona, a city in which it had already been held a few years ago, with total success in terms of public influx. IAAPA Expo Europe is the largest […]

IACPOS celebrates its 20th anniversary in the business world and in the Ticketing industry We want to take this opportunity to thank the trust placed in the company by our customers, distributors, suppliers and team. IACPOS, a specialist company in the field of ticketing software, celebrates this coming year its 20th anniversary since its creation […] 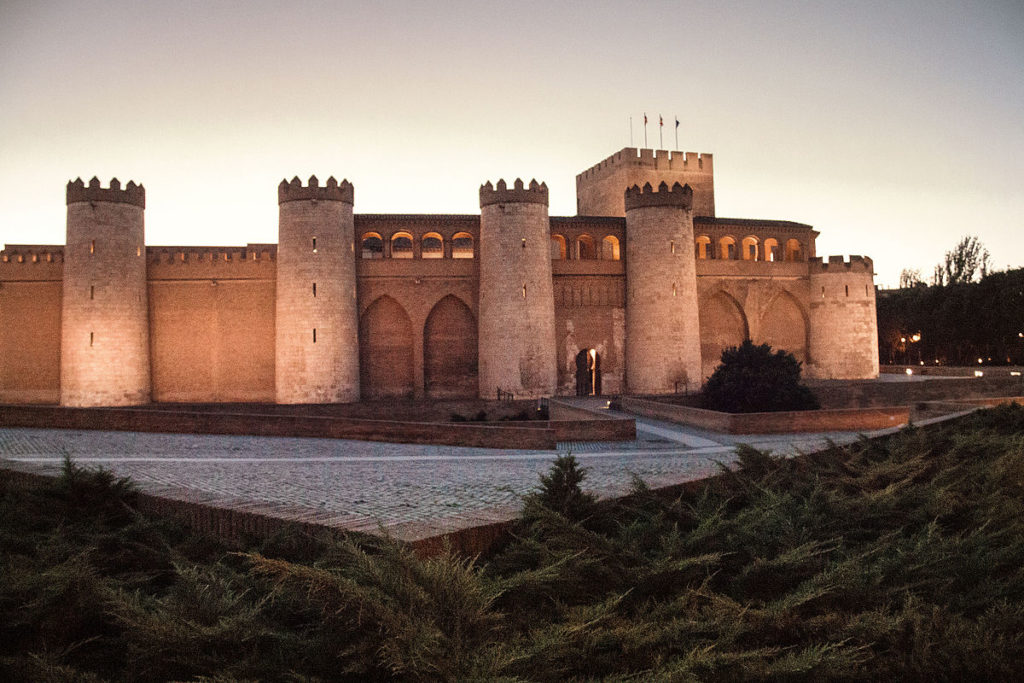 New web sales system Palacio de la Aljafería In its more than a thousand years of existence, the walls of the Aljafería Castle have witnessed the history of Aragon. This impressive building in the city of Zaragoza is, together with the Alhambra in Granada and the Mosque of Córdoba, one of the main architectural gems […]

You can find out more about which cookies we are using or switch them off in settings.

This website uses cookies so that we can provide you with the best user experience possible. Cookie information is stored in your browser and performs functions such as recognising you when you return to our website and helping our team to understand which sections of the website you find most interesting and useful.

Strictly Necessary Cookie should be enabled at all times so that we can save your preferences for cookie settings.

If you disable this cookie, we will not be able to save your preferences. This means that every time you visit this website you will need to enable or disable cookies again.

This website uses Google Analytics to collect anonymous information such as the number of visitors to the site, and the most popular pages.

Please enable Strictly Necessary Cookies first so that we can save your preferences!